Meet the team of Natural Films 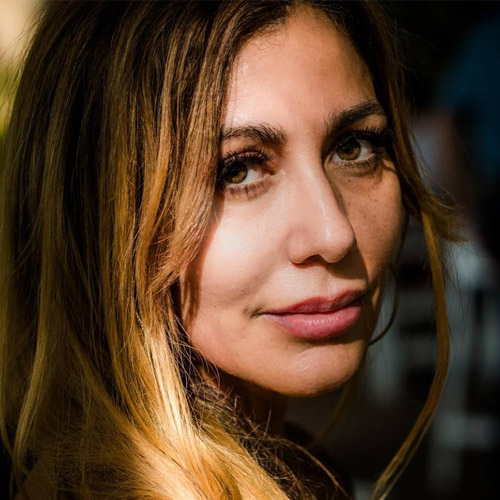 Born in Costa Rica, since a young age her passion were the pictures. Twenty years ago, her career in the world of production, commercials, videos, movies and photography. Exploring the different options that the audiovisuals world provides, but without a doubt, producing caught her.

In her career as a producer she has had the challenge of filming in various countries all around the world, for important clients and agencies, besides sharing her knowledge and services in producing for producer companies and important directors from the five continents. Today, Marisol Soto is an executive producer and co-founder of Natural Films.